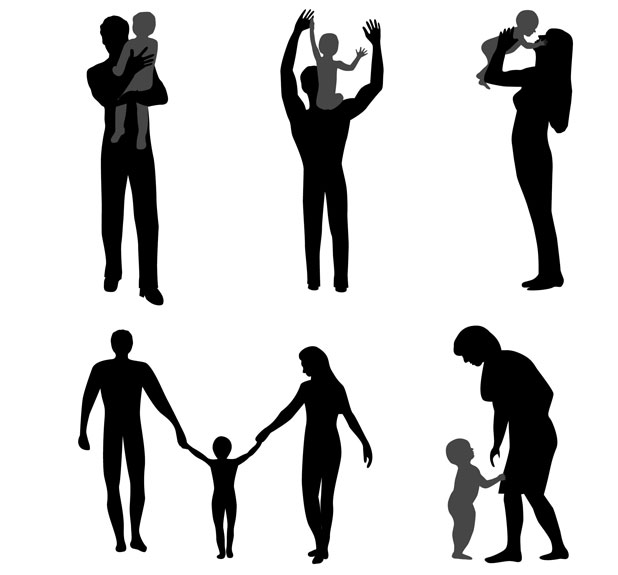 SKILLS – Autism Therapy & Parent Enrichment (SKILLS – ATPE) vision was founded by an autism mother who partnered with a Board-Certified Board Analyst (BCBA) and an attorney. Our ultimate goal is to provide behavior intervention that is person-centered, family driven and culturally responsive. All treatment plans are tailored to the child and family’s needs.
We wholeheartedly believe that families are our best and greatest assets. Here at SKILLS–ATPE, parents/families are equal partners in every aspect of their child’s treatments and services. Parents and families are at the decision-making table for the skills and the therapy that will be provided to their child. We consider and include families’ cultural background as well as the challenges and concerns surrounding implementation of the individual treatment plan (ITP).

WHAT IS AUTISM SPECTRUM DISORDER?

Autism Spectrum Disorder (ASD) is a neuro-developmental disorder that is characterized by core symptoms such as communication, social interaction, repetitive behaviors, and rigid routines. The Centers for Disease Control and Prevention (CDC) estimates 1 in 54 children in the U.S are autistic, based on data from Autism Developmental Disability Monitoring (ADDM) surveillance program. Minneapolis study done by CDC and University of Minnesota, funded by the National Institute of Mental Health (NIMH), stated 1 in 32 Somali American children have autism, 1 in 36 White children have autism, 1 in 62 Black (non-Somali) children have autism and 1 in 80 Hispanic children have autism.
Individuals with autism may have some of the following signs; little to no verbal communication, repetitive use of language, repetition of actions or sounds, unusual eating and sleeping habits, inability to point at people or things, limited play interest, lack of understanding of abstract social interactions, lack of awareness of other’s feelings, trouble understanding emotional expressions, flapping hands, eye contact avoidance, and over or under reacting to sensory input, such as sounds, touch, feel, smell and sight.

Learn more about our programs 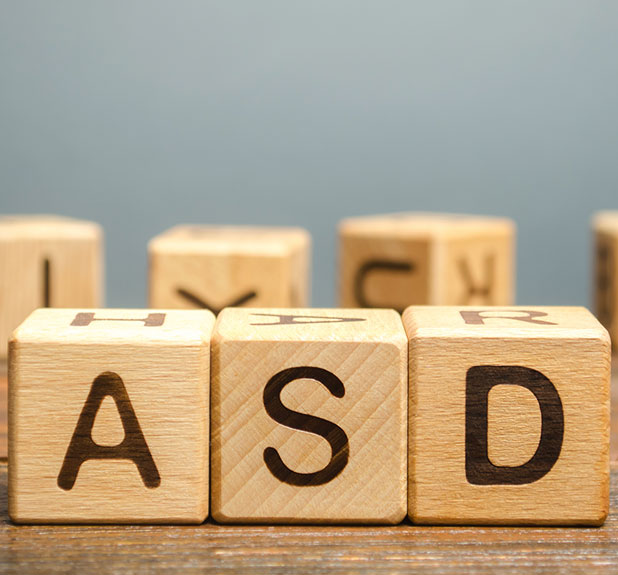 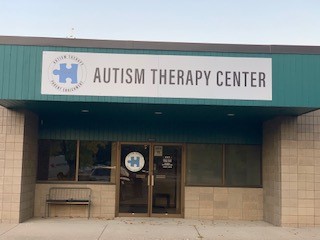 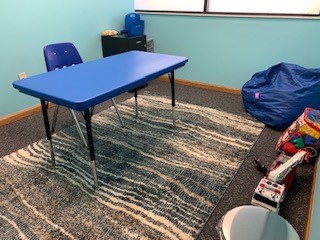 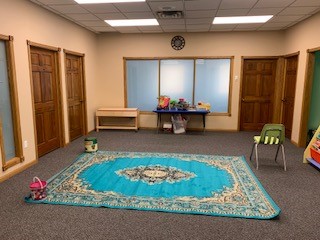 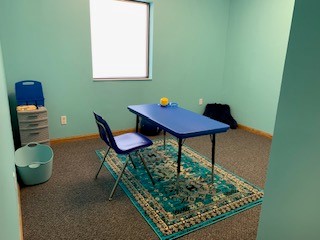 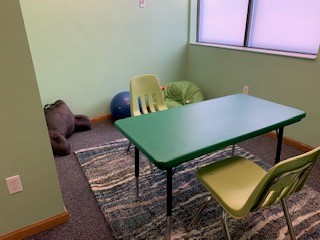 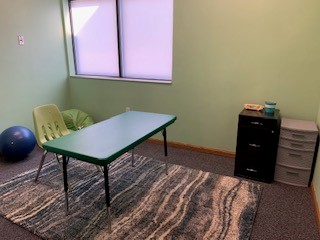